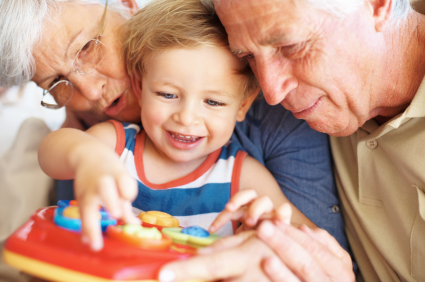 If you want to give it a try, it’s important to consult with an experienced family law attorney before you proceed. If you are claiming grandparent visitation rights under the grandparent visitation statute, or just as being in the best interest of grandchildren under the care of a temporary custodian or a guardian, this is an issue that will require careful handling and possible appeals. It’s imperative that you hire an attorney with the knowledge and expertise to present your case in the trial court with an eye to ultimately winning your case before the Florida appellate courts.