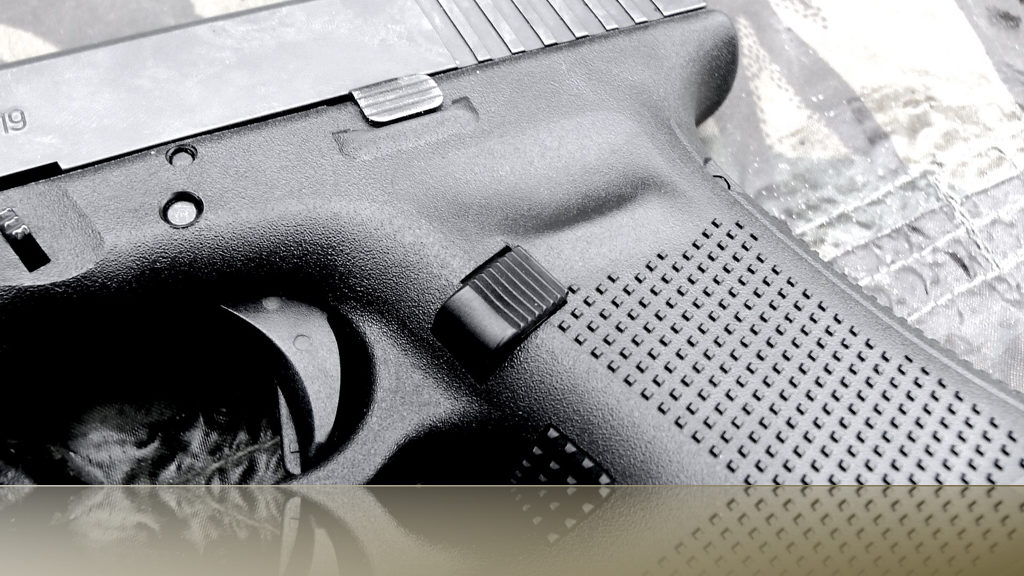 Parents can disagree about a lot of things, and as a family law attorney, I’ve found one of them is whether or not there should be guns in the house. Not infrequently, divorce clients have told me of their concerns when the other parent is a gun owner or “has an arsenal” that is kept in the home.

There are strong opinions on both sides about guns and gun control and it’s an emotional subject. Like disagreeing about religion or politics, having split beliefs about firearms can be highly divisive.

The American Academy of Pediatrics recommends doctors ask about whether firearms are kept at home and if the answer is yes, tell parents how to keep them out of the hands of children. Doctor groups tried to have the Florida law overturned, saying it violated their right to free speech, but lost on appeal.

Ideally, you and your ex-spouse won’t emulate the legislature and make guns a taboo subject. Worried parents are right to be concerned about what could happen when children accidentally get hold of guns.  Nearly 500 children and teens in the United States die from gunshot wounds each year, according to a medical study, and about 7,500 are hospitalized. There are too many tragic stories, like that of the toddler in Pinellas County who found his father’s .380-caliber handgun in the glove compartment and killed himself while playing with it.

You can ask that your ex-spouse get rid of guns as part of the shared parenting plan. He or she might agree. Or might not. Except in certain instances, stated below, your ex-spouse generally isn’t breaking any laws by owning a weapon.

But you certainly can insist that firearm safety practices be followed when your children are in your ex-spouse’s house and put that stipulation in writing. In Florida, gun owners are required by law to keep firearms in a locked container or secure location or have trigger locks, if minors could get access.

There are two instances when the ex-spouse won’t have the right to own a firearm and therefore weapons shouldn’t be in the house under any circumstances: 1) Florida law forbids felons to possess firearms unless they have restored civil liberties, and 2) Under the federal Domestic Violence Offender Gun Ban, those convicted of misdemeanor domestic violence lose their right to own a firearm.

One other caveat: If your child has a mood disorder, substance abuse problem (including alcohol) or history of suicide attempts, the American Academy of Pediatrics recommends that guns be kept out of the home. That’s worth talking about with your ex-spouse and/or attorney, if you’re concerned.

There are many aspects of divorce that can affect you and your children. For the best outcome, be sure to consult with an experienced family law attorney.