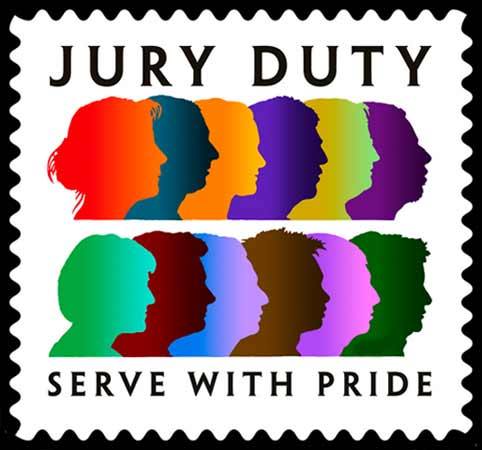 My last blog shares part of my recent experience being called for jury duty in Hillsborough County.  I wanted to be a good citizen, so I reported for duty on the appointed day. I thought I would sit in the big, noisy jury waiting room all day, but, in the first of several surprises that day, I was called in one of the first groups to be taken to a criminal courtroom.  Here is the rest of my jury duty story.

Once seated in the criminal courtroom with my group of possible jurors, the judge warmly welcomed us and thanked us for our willingness to serve on a jury. She explained that she was a criminal county court judge and explained that the attorneys involved in the case would be asking us questions.

The attorneys were very personable.  Each attorney told us a little bit about the case and spent 10 or 15 minutes asking us questions about our backgrounds and how we felt about certain aspects of the case.  For example, how would we feel if the defendant didn’t take the stand to answer any questions at the trial?

We waited outside the courtroom while the attorneys made their jury selection.  Fifteen minutes later we were back in the courtroom.  The judge again warmly thanked each of us for our service and said anyone not chosen for the jury had fulfilled their obligation and was free to leave since no other jurors were needed that day. This was happy news.

Suddenly I heard my name being called as a juror — it had never really occurred to me that I might be chosen as a juror.  Still in shock, I listened to the judge explain that the trial would take place the next day and should last 2 hours.  That was a relief; it wasn’t going to be a long, complicated trial.

The next day, I reported to the courthouse at the required time and sat with my fellow jurors waiting to be called into the courtroom. After being called in, the judge again thanked us for our service, stressing how important jury service is to our American justice system.  I was already glad to be doing my part, but appreciated the judge’s recognition of our service.

It was a short trial, with both sides doing a good job of presenting their case.  When we left the courtroom to decide what our verdict would be, I was curious to see how the jury deliberation process would work in real life.  It was interesting. The general consensus was that the defendant was guilty as charged.  I was a holdout, contending that I wasn’t convinced “beyond a reasonable doubt” of guilt.

We discussed the jury instructions in depth, everyone participating in the discussion.  At one point, we sent a written question to the judge about one part of the instructions.  Her response was that she could give us no further information.

Left on our own, we talked more and more until eventually we reached consensus on the guilt of the defendant. I was impressed with each juror’s commitment to follow the jury instructions and consider only the evidence presented at trial.  We returned a guilty verdict, were thanked once more by the judge for our service, and my day of jury service was over.

Jury trials aren’t a part of my law practice; my law office handles family law, dependency, and social security matters, none of them involving jury trials.  It was a privilege for me to be involved in our jury trial system.