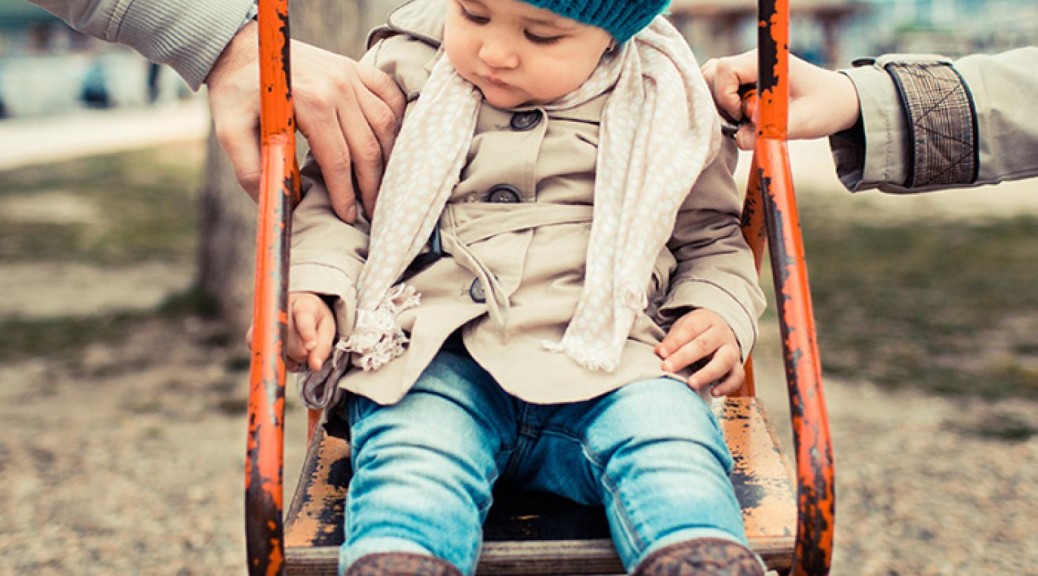 Jeanne and Chris attended the AFCC (Association of Family and Conciliation Courts) conference in Chicago from June 6 through June 9, 2012.  The focus of this conference was “Attachment, Brain Science and Children of Divorce: The ABCD’s of Child Development for Family Law.”  The conference attendees and speakers included psychologists, judiciary, attorneys, parent coordinators, mediators, and others who are involved in addressing the needs of families and children. This annual conference provided a unique and cutting edge perspective on the subject of Attachment.

Attachment has varying definitions depending on who you talk to, and in the judicial setting, what courtroom you are in. It is a concept which is used to assist in determination of timesharing, custody, relationship, trauma, and relocation. It has been inconsistently applied and many times incorrectly utilized to advocate a personal viewpoint which ignores the best interest of the child.

Seminars Jeanne attended varied from scientific, psychological, therapeutic, and practice management.  Plenary sessions were  “Attachment and Brain Development: The Micro Context presented by Allan N. Schore, Ph.D, a leader in the field of Attachment, “Infants, Overnights and Attachment, The Care Giving Context”, Attachment, Brain Science and Development: Challenges in Applying Science in a Socio-Legal Context, and smaller sessions such as “Working with Never Married Parents”, “My Client Did What? – Representing the Impossible Client”, “Infants and Overnights: The Care-Giving Context”,  Brain Science and Development: Challenges in Applying Science in a Socio-Legal Context”, “Fathering and Father Involvement after Divorce: Current Social Science Research”, “Working with Personality Disorders at Attachment Disorders”, “Neuroethics: Exploring What We Know , What We Choose and How We Decide Right and Wrong”, “Choreographing Child-Centered Transitions Between High Conflict Caregivers”, “The Role of the State in Family Law”, “The Impact of Psychopathy in Family Court”, “Involving Children in Post Separation Decision Making: A Voice but not a Choice”, “The Impact of Culture on Family Systems: Practical Skills for Conflict Resolution Professionals”,   and “Evaluating the Voice of the Child in Family Law”.

As you can see from the sample of the sessions we attended, there was a wide variety of issues with speakers of varying points of view.

Many important points were emphasized during the three day conference,  but here are a few of the best that all parents, particularly those going through divorce, should be aware of:

There were many, many other significant points we learned at this conference, too many to list here.  Here at the Law Office of Jeanne Coleman, we will try to implement what we have learned, educate our clients, and continue to be sensitive to the needs of children involved in family law issues.