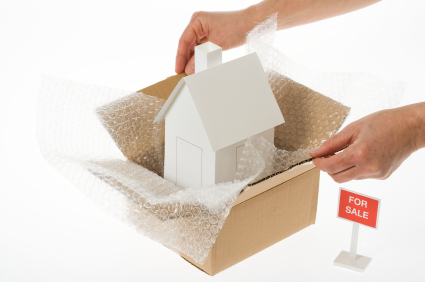 Under Florida law, a divorcing or divorced parent cannot relocate with a child without court permission if the other parent opposes the relocation. The guiding principle in a contested relocation case is the best interests of the child. This requirement for court permission reflects a general assumption that moving a child to a new community because the parent wants to move may or may not be the best thing for a child.

Yet, if a parent wants to relocate without the child, no court permission or approval is required. The parent is free to relocate any time and as many times as desired — as if the parent’s relocation has no impact whatsoever on the child who remains in the home community. This ignores the reality of a parent’s relocation on the child left behind. So why do you have to have court permission to move with a child, but not without?

If the parent relocates a long distance from the home community, now the child is probably subjected to full summers and most holidays with the relocating parent, again having to leave behind his or her friends to stay in a strange community with the relocating parent for extended periods of time. If the child is young, the extended separation from the other parent may be difficult for the child. If the child is a teenager, he or she will likely want to spend the majority of vacation time with friends in the home community, but time-sharing schedules will dictate otherwise.