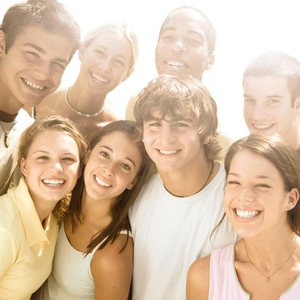 We all know that teen behavior can be erratic and unpredictable from one hour to the next. As parents, we are often hard-pressed to understand why this is true. When we find out our teen has engaged in reckless behavior, it can be really difficult to understand how our otherwise smart offspring could make such bad decisions. Can we blame their teenaged brains?

This may at least partially explain why our teenagers act more impulsively, get into more accidents, get into fights and generally engage in more risky behaviors than most adults and younger children. They tend to think less before they act, seeming to disregard any notion of the consequences of their risky behavior.

So, should parents just shrug their shoulders and wait for their teenagers to develop the higher reasoning skills of a more mature frontal cortex? Definitely not. Teenagers still know right from wrong and should be held accountable for their actions. Teenagers can only benefit from their parents’ close attention, love and support during these “bridge” years to adulthood.