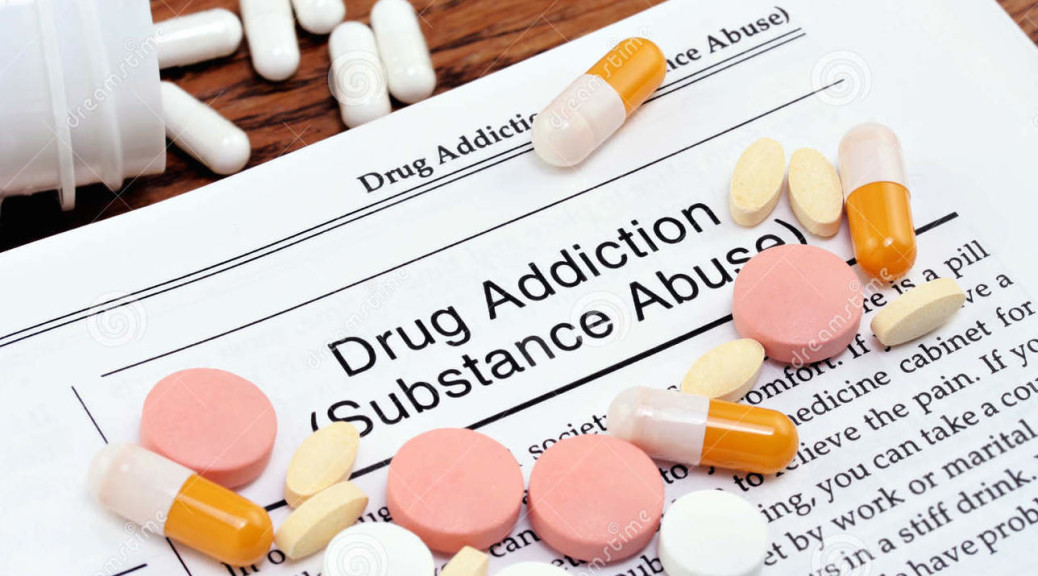 The divorce court’s approach to imposing adequate safeguards for the children is often tailored to the degree of risk posed by the substance-abusing parent. Supervised visitation may be ordered to ensure that the children are never left alone with the parent.

If you or someone you know needs help in a custody case involving a substance-abusing parent, please contact an experienced family attorney.