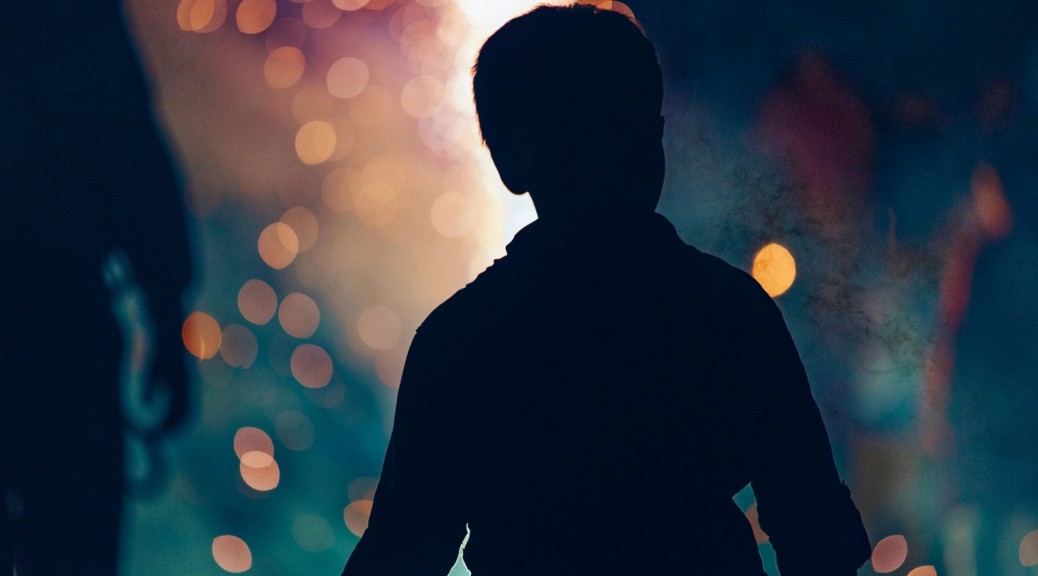 As liberating as this decision was for same sex couples, it didn’t solve all of the problems for same-sex parents of minor children who decide to divorce.  Under Florida law, both parents of a minor child are entitled to share time with the child in the event of a divorce.  But be clear, this is the right of both legal parents of the minor child . . . a requirement that leaves too many same-sex parents without any legal claim to share time with the child they have lovingly parented during the marriage.

Consider a female same-sex marriage where, before they married, each spouse gave birth to a child.  Both before and after their marriage, the couple shared a home and jointly raised the two children for several years.  Upon filing for divorce, each spouse may be shocked to learn that despite his or her martial status, Florida law currently views only the spouse who is the birth or adoptive parent of each child as that child’s legal parent. The other spouse has no rights or obligation whatsoever to financially support or enjoy time-sharing with the other spouse’s child.   The same is true for a male same-sex marriage where each spouse adopts one of their two children prior to the parents’ marriage.

What should same-sex married parents do to avoid this heart-breaking divorce scenario?  If possible, each spouse should adopt the legal parent’s child via a step-parent adoption, so both parents are viewed as legal parents under Florida law. But it’s a different story for same-sex parents who are married at the time of the birth of their child.

Florida law is clear that in a heterosexual marriage, the husband is the legal parent of any child born during the marriage, regardless of whether he is the biological parent of the child.  It seems inevitable that the same rule of law will be applied to married same-sex couples who have or adopt a child during the marriage.  However, no Florida appellate court has ruled on this issue to date, leaving the legal status of the non-birth/non-adoptive married spouse unresolved. In fact, Florida same-sex female married couples that have a child in Florida are currently not even allowed to place the name of the non-birth parent on the child’s birth certificate.  This will be discussed in more detail in a future blog.

Call her office today for a free, confidential twenty-minute consultation, and take the guesswork out of your legal questions. Effective legal planning today can save you considerable legal expense and emotional turmoil in the long run. Call Jeanne today at 813-253-2820 or contact her via the web at www.jeannecolemanlaw.com.