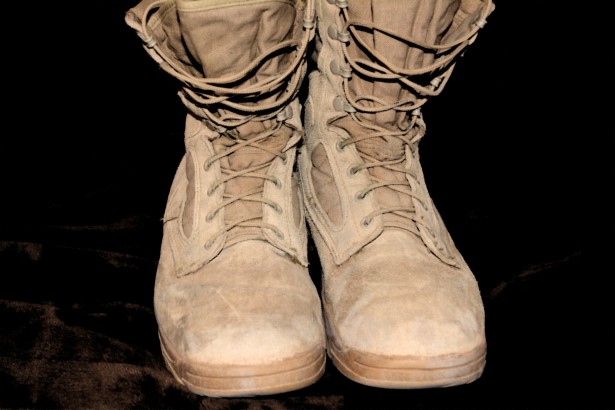 For better or worse, military spouses face unique challenges and that doesn’t change when ending the marriage. One of the first hurdles will be deciding where to file for divorce. Believe it or not, it’s not as simple as going to the nearest courthouse.

Let’s look at what happens regarding the biggest asset of many military marriages – the service member’s retirement pay. This is marital property that can add up to hundreds of thousands of dollars over the lifetime of the service member once he or she receives monthly retirement checks.

Consider this: A minimum of 20 years of active duty typically is required to be eligible for retirement pay. A service member who enlisted at age 21 and makes the military a career for another 20 years could start drawing retirement pay in his or her early 40s  – with decades of average life expectancy ahead. Plus, the amount of retirement pay is based on years of service and final rank; but there is another valuable feature. Military retirement pay also is protected from inflation through cost of living adjustments.

Under the Uniformed Services Former Spouses’ Protection Act, passed in 1981, state courts have the authority to decide how a military pension is divided between divorcing spouses.

But this is important to know: For the court order to be enforceable, there is a separate jurisdiction requirement. It applies to military pensions but not child support or alimony. Get this wrong and even a favorable decision regarding the pension won’t look so good upon discovery. The judge’s order can’t be carried out because the case was filed incorrectly.

Further, the issue can be complicated because there is more than one choice when selecting the valid jurisdiction.

Service members not only have residences like everyone else based on current geographic location, they also are allowed to claim domiciles for functions such as tax purposes and voting. A domicile and residence could be in two different states – for instance, the domicile is in Florida but the service member is currently living in Nevada.

The USFSPA lists these locations for where a state court has jurisdiction to issue enforceable decisions involving military pensions:

Given the complexities of military divorce, it’s advisable to consult a family law attorney who is knowledgeable about divorce laws and division of military retirement pay. You deserve the best outcome and your future could depend on it.