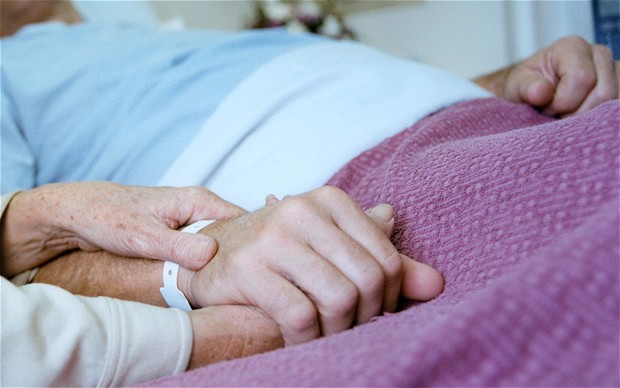 In 2010, Florida Statute 732.805 became law.   This statute states that a person who uses fraud, duress, or undue influence to obtain a marriage contract should not be able to reap the benefits of being a surviving spouse once the other party to the marriage passes away.  An interested party, including, but not limited to, a Personal Representative of the Estate, can challenge the marriage.  If the surviving spouse loses, they are treated as if they predeceased the decedent and lose the ability to inherit any property rights normally given to a surviving spouse. Under the Florida Probate Code, they lose any benefits or rights they would have received under the decedent’s will, under a power of appointment, under a bond, life insurance or contract (unless specified by name).  Prior to this statute, an heir was unable to attack a deathbed marriage after the death of the decedent on the basis of fraud, duress, or undue influence.

A couple of examples will help readers understand how the process works.

The heirs of Julia, the decedent, brought an annulment action against Albert, who married Julia 9 days before her death.  Albert and Julia had been married and divorced years before.  However, not too long before Julia’s death, Albert found out that Julia was very ill (she was in a diabetic coma and in the last stages of diabetes) and came to her bedside. What a great friend, right? Wrong. He was uninvited by her and without her knowledge. Julia’s friends, relatives and doctors testified at the trial that Julia was not in her right mind in the weeks prior to her death. The judge found that the marriage was void because Julia lacked the mental capacity to enter into a marriage and Albert was not successful in his attempt to share in Julia’s considerable estate as a surviving spouse.

Here is another example:

Sam died at the age of 86 from multiple medical problems.  His health had been declining over the years and his in-house caregiver of 15 years, Mary, obtained a marriage license from the Clerk of Court 6 weeks before his death. She took it to Sam for him to sign in front of a notary who came to his bedside.  When Sam’s daughter Ellie found out about the marriage license, she asked Sam’s long time treating doctor to do a mental status exam.  Dr. Internist did the mental status exam and found that Sam lacked the mental capacity to make decisions about his treatment and important life changes. He also found that Sam didn’t have any lucid periods.  Two weeks after the mental status exam Mary had her daughter, a notary public, marry her and Sam.  Mary didn’t tell anyone that they were married until after Sam’s death. Sam died 21 days after the marriage ceremony.  Suspicious? Yes.

As a surviving spouse, Mary stood to gain important legal rights.  Since Sam’s children knew that he was not mentally capable of making decisions at the time of marriage, they brought an annulment action. Based upon the unrebutted testimony of Sam’s treating doctor that Sam lacked the mental capacity to make important life decisions, the marriage was determined to be void and Mary, rightfully, takes nothing as a surviving spouse.

If you have an issue for which you might need an annulment action, contact a family law attorney to see if they may be able to help you.

*The names in this blog have been changed to protect privacy.