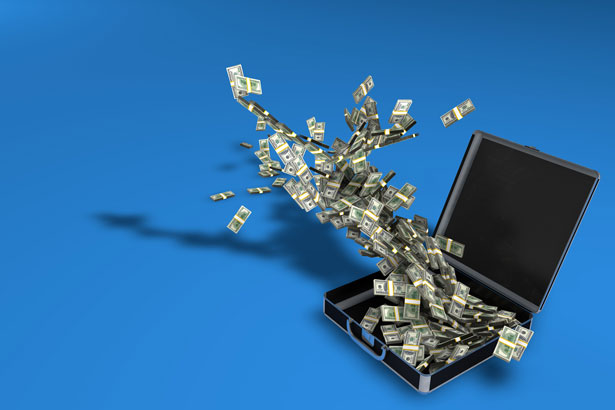 Florida’s statutory child support guidelines were developed to ensure uniform child support awards across the state based on the combined incomes of the parents. But is this basic premise of fairness actually accomplished by the current guidelines? Probably not.

Once the court has determined the parents’ combined net income under the child support statute, the guidelines schedule, found at section 61.30(6), Fla. Stat., calculates the amount of child support to be awarded based on the number of children eligible for child support. This statutory schedule allegedly estimates the normal costs of raising each child in an intact family, apart from child care, health insurance and any extraordinary medical expenses.

Unfortunately, these estimated child-rearing costs haven’t been updated since the 1970’s.  More than thirty years of intervening increased costs of living has essentially ravaged the guideline support amounts. This unfairly leaves children with significantly inadequate child support awards in 2015 under the outdated guidelines.