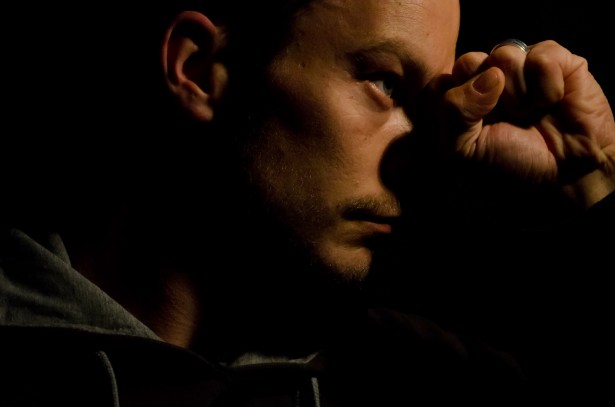 If only he had consulted with me years ago, as soon as he was unable to make his child support payments. When unforeseen things happen after entry of a support order that handicap or eliminate your ability to make those payments, you should immediately file a motion asking the court to temporarily stop or abate your support obligation until your financial situation improves again. Be cautioned that this can be a risky thing to do without a lawyer representing you because child support laws are not simple. For example, missed support payments can have interest added to them resulting in a much larger debt over time … and you still owe all of the support money until the court says you don’t.

It doesn’t have to be a terrible accident or disability; it can be the loss of your job, or the fact that you had to leave your job to take care of an ill child or close family member. It needs to be something that was not anticipated at the time the support order was entered and that critically impacts your ability temporarily to make your support payments.

It may take you weeks or months to get a court hearing date on your motion, but if your motion is granted, the abatement of your support payments is usually retroactive to the date you filed the motion. So file the motion sooner rather than later!

If your ability to make your support payments is permanently affected, like my client who is now on Social Security disability because he can’t work at all, then it’s time to file a supplemental petition for a modification of your support obligation. As with a motion for temporary relief from your support payments, file your modification petition sooner rather than later —- as soon as you know that your financial situation is not going to return to the way it was any time soon or ever again. A grant of your modification petition will also likely be retroactive to the date you filed it.

If my client with the permanent disability had come to me sooner, I would have tried to save him many thousands of dollars in past due child support debt by filing the right kind of motion with the court. I could have advised him then about his options. My client didn’t know that once he became eligible for Social Security disability benefits, his minor child also became eligible for benefits. Look for a later blog on this topic.

My office offers a 20-minute free consultation. If you have a family law court order you can no longer follow, be proactive and schedule a consultation to learn about your options for court-ordered relief from the order. Don’t make the costly mistakes my client made by waiting far too long before seeking legal advice.