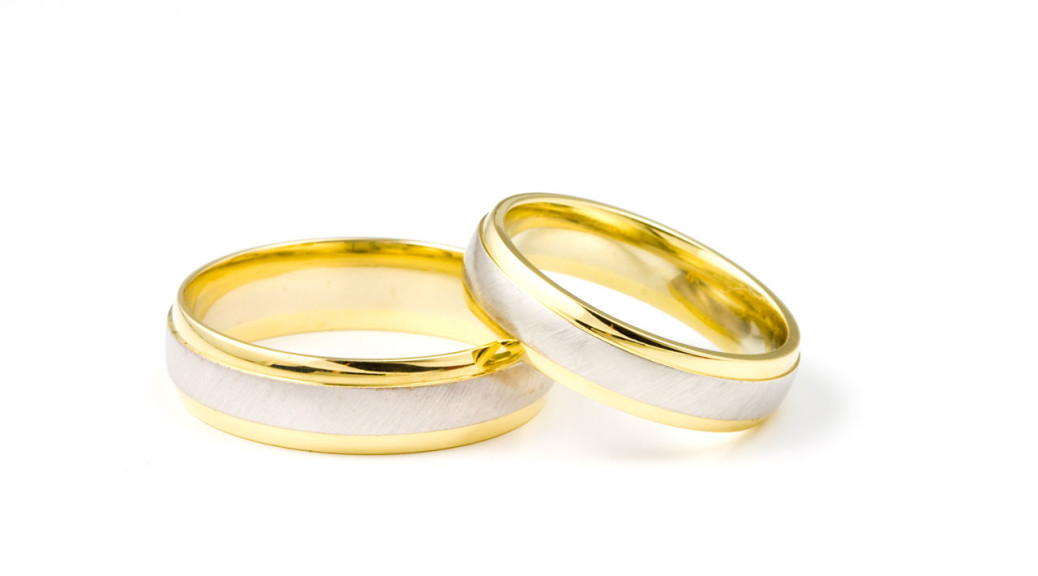 It seems to be popular wisdom that one out of every two marriages ends in divorce in this country. But is that still true? A recent report is claiming a reduction in the divorce rate since divorces peaked in the seventies and eighties. In fact, one economist claims that if these rates continue, only one in three marriages will end in divorce in the coming years. That’s good news for the institution of marriage.

Explaining the current lower incidence of divorce seems to involve the fact that more couples are delaying marriage until their late twenties and even longer, resulting in more two career couples with sound finances to support their marriage. At least this is the case with college-educated couples. Couples with less education are less likely to reap the financial benefit of a later marriage in terms of more financial security.

Also, as our society becomes more and accepting of couples living together without marriage, it seems that fewer couples are getting married. If their relationship ends, it’s just a breakup, not a divorce statistic. With more permissive views about having children outside of marriage also being more accepted nowadays, there are fewer shotgun marriages that are often at higher risk of ending in divorce. On the other end of the age spectrum, the Baby Boomers are continuing to divorce at higher rates than younger adults.

It’s suggested that the high divorce rates in the seventies and eighties were the result of the feminist movement starting in the seventies. Contemporary marriages are based on a more equal status between partners, with both spouses often working and sharing in household and child rearing duties. Instead of looking for a husband who could be the exclusive financial provider for the family or a wife who would stay home and run the household and take care of the children, modern couples are freer to marry for love and shared interests.