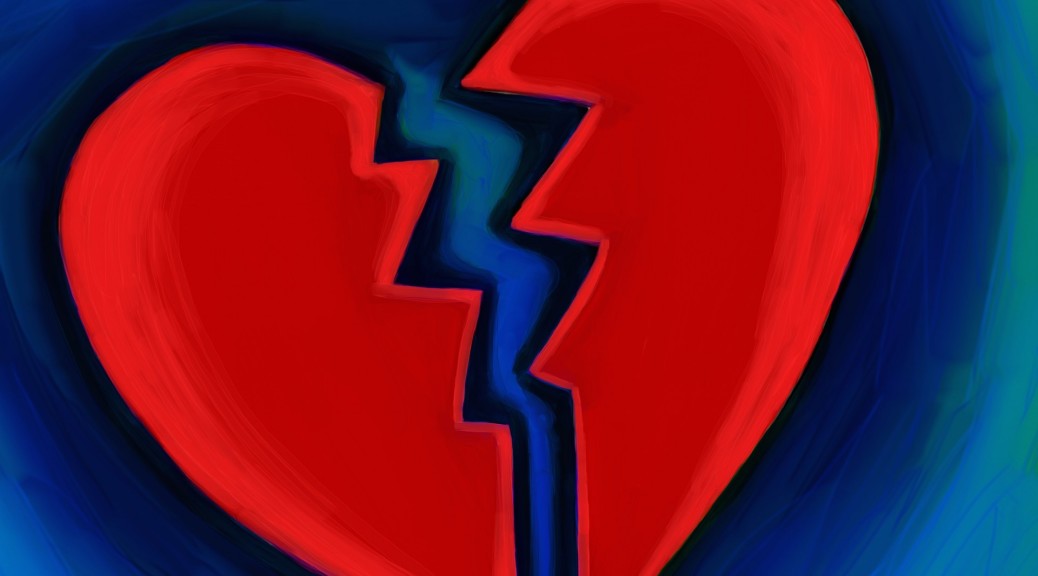 Under Florida law, the deceased former husband’s current wife received a life estate in the home complete with his homestead exemption status. But the second wife was concerned that she had no way to enforce the requirement that the home be sold because of the homestead protection against forced sale.  She also went to the former marital home and demanded entry, claiming that her life estate in the property entitled her to unrestricted access to the home.  The police had to be called to escort her off of the premises.

This case highlights the importance of having an experienced family law attorney draft any legal agreements in a divorce, particularly a marital settlement agreement. Though it’s not possible to know what your post-divorce future holds, it is possible to plan for future events when drafting legal agreements. Even if you are divorcing without an attorney’s representation, consider hiring an experienced family law attorney to prepare your marital settlement agreement and any other important documents in your divorce.