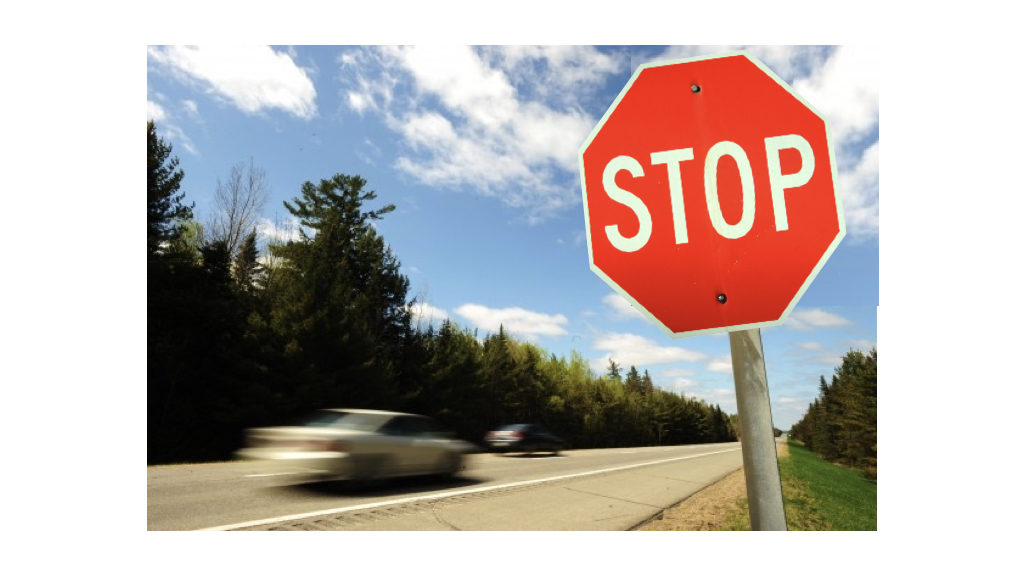 Most people are somewhat familiar with domestic violence injunctions, but many are not aware that there is a legal remedy when someone you have no relationship with or doesn’t reside with you engages in threatening conduct.   Stalking is legally defined in Florida as willfully, maliciously, and repeatedly following, harassing or cyberstalking another person.  Harrassing conduct is legally defined as a course of conduct directed at you causing you substantial emotional distress and serving no legitimate purpose.  A “course of conduct” is a pattern of conduct consisting of a series of acts over a period of time, even a short time period.

When the stalker makes a credible threat to you, it elevates the offense to aggravated stalking.  A credible threat can be verbal or nonverbal or a combination of the two.  It can be delivered via computer/cell phone or implied from conduct if not directly spoken.  If the threat places you in reasonable fear for the safety of yourself or family members, or other people closely associated with you, and the stalker seems to have the ability to carry out the threat, you don’t have to prove in court that there was an actual intent to harm you.

What is the solution if you are being stalked?  You can ask the court to enter an injunction against your stalker to stop the misconduct.  You can seek an injunction at any circuit court in Florida where you live, even if temporarily, or where the stalker lives, or where the stalking conduct took place. You don’t even have to pay a filing fee.  The clerk’s office will have a form for you to complete to submit to the judge.

Once you file your application for a stalking injunction, the court can enter an immediate ex parte order requiring the stalker to stop stalking conduct and including any other terms the court thinks are proper.  The ex parte order will be valid for 15 days until a hearing can be held where the accused stalker has an opportunity to testify and to object to a more permanent injunction order being entered by the court.

If the court believes you over the accused stalker, a final injunction order will be entered that is usually for a set amount of time, i.e. six months, 2 years, etc.  The final injunction relief may include any relief granted in the temporary ex parte order and add any further terms the court decides are appropriate —- like ordering the stalker to participate in counseling services.  At any time during the duration of the final injunction order, you or your stalker can ask the court to modify or dissolve an injunction.

The Law Office of Jeanne Coleman is highly experienced in both filing and defending against stalking injunctions.  The legal requirements for seeking a stalking or aggravated stalking injunction can be confusing.  Though an attorney is not required to seek this type of injunction, you will have peace of mind that you are doing it right and have a strong and capable legal advocate at your side when you are represented by Jeanne.

If an ex parte temporary or final stalking injunction has been entered against you, it is definitely in your best interests to avoid workplace consequences from having this on your record.  Come in for a free twenty-minute consultation to discuss how Jeanne can provide an able defense against entry of a final stalking injunction against you.  Call today for your appointment.