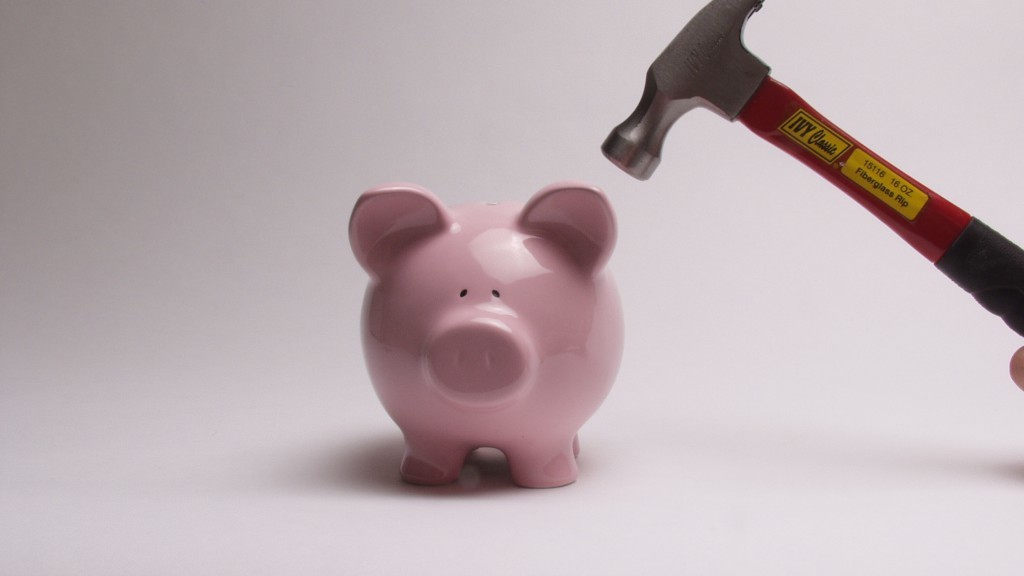 Many, if not most, married couples happily combine their financial resources into jointly held accounts, investments and property. When one marital partner brings substantial wealth into the marriage, he or she may think it unromantic or untrusting to hold those funds in a separate account in only his or her name. After all, isn’t marriage built on trust and sharing?

A good marriage may be built on trust and sharing of financial resources, but if the good marriage turns into a bad one, that foundation of trust and sharing can turn sour. The initial substantial wealth of one spouse is now likely to be evenly divided between both divorcing spouses if no premarital agreement exists to the contrary. Under Florida divorce law, it’s called equitable distribution of marital assets and liabilities, and it comes with a presumption that they should be divided evenly between the parties, regardless of who brought what into the marriage.   Even if you inherited assets during the marriage, your inheritance could be evenly divided with your soon to be ex-spouse.

There is a way out of this seemingly unfair conundrum. As mentioned before, having a well-written premarital agreement covering the disposition of these types of assets in the event of divorce can result in you keeping them after divorce. Post-nuptial agreements can also be entered into during the marriage to cover the same ground. If you don’t have either type of agreement, there are still steps you can take to protect your premarital or inherited assets from being equally divided in a divorce.

The most important step to protect your separate assets is to keep them separate at all times. As soon as you put your premarital or inherited money into a joint account with your spouse, that money will very likely be considered a marital asset to be equally divided in a divorce. Even if you can show the divorce judge the exact amount in a joint account that came from your inheritance or premarital assets, most Florida courts consider money funds to be commingled as a matter of law as soon as they are deposited into a joint account. So keep those monies in an account titled solely in your name at all times during the marriage.

If you have asset preservation concerns, whether you are considering marriage, have been married for many years, or your marriage is now ending in divorce, consultation with an experienced family law attorney can help you achieve your financial goals. The Law Office of Jeanne L. Coleman brings over twenty years of family law experience to the table and is ready to help.   Free twenty-minute consultations are available by appointment.  Call now to start protecting your financial future.