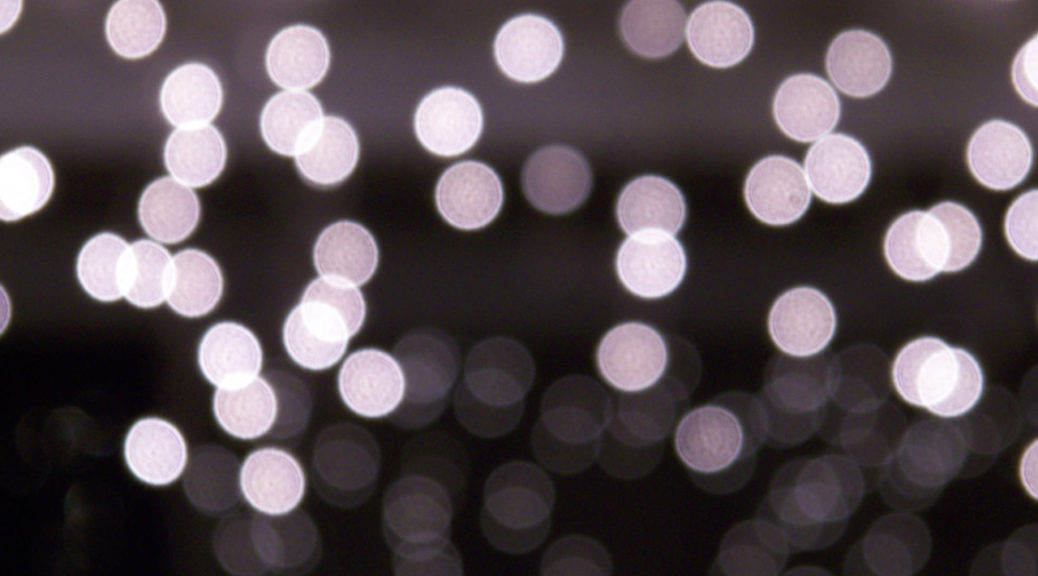 Most people think that child neglect involves the caretaker harming a child in some way by a lack of care. Florida law, however, doesn’t require that any actual harm occur to the child; just exposing the child to a potentially dangerous situation can be enough.

A recent Florida appeals court decision agreed with the trial court that a drug dealer who held his young child in his arms while engaging in a series of street drug transactions was guilty of child neglect. The child, fortunately, was not harmed during the drug sales, but the appeals court was very clear that the father knew or should have known that he was exposing his child to substantial risks of serious physical injury or death because of the violence so commonly associated with the drug trade. His willful decision to bring his child along to the multiple drug deals supported his conviction for child neglect.

Most of us don’t engage in drug deals, much less take our child along to sell or buy drugs. But are there other circumstances where we briefly, but intentionally, expose our child to possible injury or death because it is inconvenient to do otherwise? Leaving a small child unattended in a bathtub for “a minute”?  Running into a convenience store for “a minute” while leaving young children in the car unattended by an adult? Not securing your child in an age-appropriate car restraint because you are only driving “only a couple of blocks”?

We shouldn’t be lulled by the fact that we’ve done this before, or even many times, and no harm came to our child. Don’t play the odds when it comes to keeping your child safe. Even if we aren’t arrested for child neglect based on exposure to potential harm, like the drug dealer father, remember always that just one moment of willful inattention to our child can be disastrous.