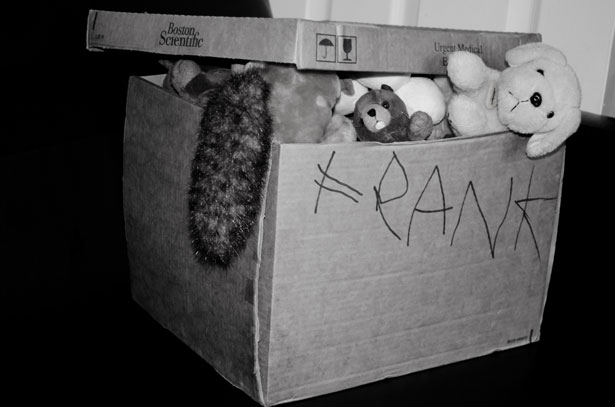 Don’t think, however, that this will permanently separate your children from the other parent. Unless you prove to a court that timesharing with the other parent is not in the children’s best interests, the parent left behind will likely be granted timesharing. For example, after your move, the parent remaining in Florida may file for divorce and be entitled to timesharing, even though the children are no longer living in Florida. If you file for divorce in your new state of residence, that court may determine visitation rights.

If you are planning such a move with your children, a consultation with an experienced family law attorney is highly advisable to review your legal options and the possible legal consequences of removing your children from the state without permission of the other parent.

Though it may seem like an easy, short-term solution to certain relationship problems, the long-term effects could be a hardship on you and your children.