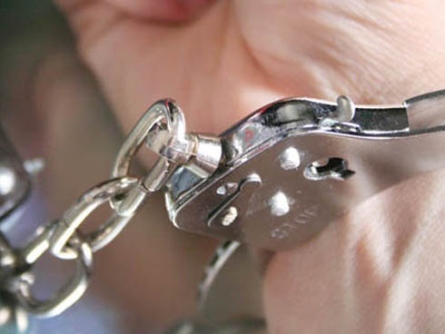 The Fourth Amendment guarantees a person the right not to be unreasonably searched. Much of the law interpreting and applying the Fourth Amendment in various criminal cases was created before a person could carry a huge variety of personal details about their life in a palm-sized cellphone. Two considerations are at the heart of these earlier search and seizure rulings: the safety of the police officers and the preservation of evidence. The United States Supreme Court was recently asked to bring these laws into the digital age by deciding whether or not the police need a search warrant to search the contents of an arrested person’s cellphone.

The June 2014 decision in Riley v. California concerned police searches, without a warrant, of the cellphones of two individuals when they were arrested. When police searched the digital content of the smartphones, they found evidence to support an arrest of fboth individuals for other crimes. When the defendants tried to suppress the evidence from their cellphones, the lower courts permitted the cellphone evidence to be used against them.

The United States Supreme Court unanimously reversed the original decision made in Riley v. California, deciding that a warrant is generally required before the police can search digital information on a cell phone seized from an arrested person. The Court reasoned that the digital content of an arrestee’s cellphone poses no threat to police officers, nor is preservation of evidence an issue with a seized cellphone.

The Court noted the manner in which a person’s choice of cellphone apps could reveal many details about that person’s life, far more than an allowed warrantless search of an arrested person’s wallet or pockets would reveal. Cellphones, unlike wallets and pockets, have the capability of storing millions of pages of texts, thousands of pictures, or hundreds of videos. The Court concluded that far more substantial privacy interests are at stake when digital data is seized.

So if you are arrested, yes, your cellphone can be seized, but the contents of your phone can’t be searched by the police unless they have a warrant or unless certain emergency circumstances are present. However, don’t feel too secure. Warrants are often not that difficult to get.