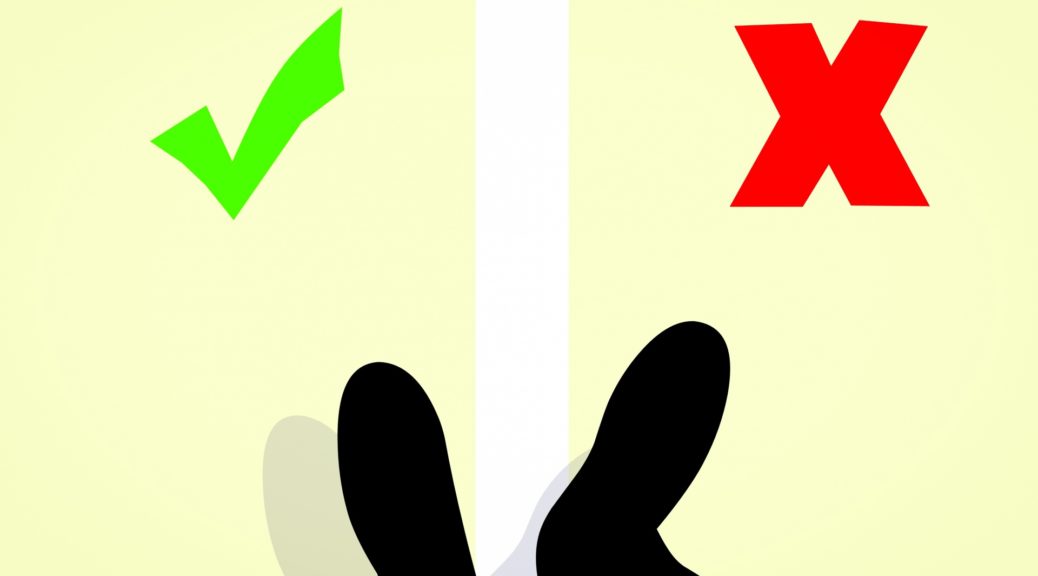 The following story is from a client about what happened when she filed for divorce and her husband did not respond.

When I finally decided to divorce my husband, I never expected that he simply would not show up in court. It was not a question I asked Jeanne Coleman, who became my divorce attorney, when I first called her for a consultation. First of all, who could imagine a spouse just wouldn’t show up or respond to court hearing notices!

We had been married a few years when I decided our marriage was never going to work. I had done everything I could to save the marriage, so I was confident in my decision to seek a divorce.

To find a divorce attorney, I did a Google search and other research. I had a lot of questions and called lawyers who gave phone consultations. Some seemed like they were rushing through my call and just wanted to get it over with, but Jeanne was different. She made me feel very comfortable. At the end of the consultation, she said that I could reach out to her if I had any other questions.

I decided Jeanne was the best choice for me and went to see her at her office on Howard Avenue in south Tampa. One of the first things I told her was that I wanted the divorce to be as peaceful and seamless as possible. We did not have children, so things like custody agreements and parenting plans did not apply.

I didn’t mind giving my husband what he was entitled to, even though our marriage had been fairly short. I wanted to be fair and for the divorce to go smoothly. Jeanne wrote all the terms into a proposed settlement. If my husband decided he didn’t like those terms, and we could not come to an agreement, the court would have us go through mediation.

Did I mention through all of this – from the time I first filed for divorce until the final hearing – that he was still living in our home? Yes, it was stressful.

He never responded to the filing or to any court date. I don’t know if he looked at the proposed settlement, to be honest. I asked him if he wanted to talk about why he was acting like this, but he could not give me a reason. At one point, he claimed he wasn’t getting the emails about court proceedings. I learned this was untrue when he found out through a court notification that I went to a hearing. He told me that he had received an email from the court that said the wife had shown up, but the husband did not.

I was quite shocked that he did not show up to any of the preliminary hearings. Since his response to my court filing had been nothing but silence, Jeanne said there was no point in holding a mediation. She canceled the scheduled mediation date.

What my husband was doing, Jeanne told me, wasn’t stalling. It was defaulting, which meant whatever he wanted — and of course we didn’t know what this was — would not be part of the judge’s final decision. When someone is taken to court and doesn’t appear or respond, the case still moves forward. A passive-aggressive move, like not showing up, won’t delay or stop a divorce.

The day came for the final hearing. The hearing had to be held via Zoom because a stay-at-home order was in effect due to the coronavirus outbreak.

The morning of the hearing my husband got up and told me that he couldn’t believe I was really going through with it. Then, despite ignoring the divorce proceedings for four months, he gets on his computer and logs onto the hearing through Zoom. I had taken my laptop and was up the street at a park, where I logged on.

That’s when he saw that he was getting nothing. I had taken the proposed settlement off the table and had just asked for the divorce to be finalized. He asked the judge, “Do I just walk away with nothing?” The judge told him, “Well, sir, you haven’t responded.” I suppose he knew the judge wouldn’t put up with any of his stories about not getting court notices. My husband simply said he did not have any good excuse for his non-response.

While living through the divorce process under the same roof, my husband had mostly behaved himself. However, a few days before the final hearing, he threw a tantrum and his outburst scared me. At the final hearing, I told the judge that I wanted him to move out that day since we were now divorced. The judge asked my husband whether he had any place to go. When my husband said no, the judge asked if I would be willing to give him a few days and I said sure.

He did leave peacefully. That night he stayed somewhere else and came by two days later to retrieve belongings.

Despite everything, I got my wish for the divorce to be seamless. For me, it was seamless because it kept moving forward and took only a few months. Jeanne made me feel comfortable throughout the process and kept me abreast of everything that was going on. Her whole team was quick in getting back to me, so there were never any time delays. I am very pleased with Jeanne’s services.

Life is great for me now. That marriage took a lot of life out of me and I’m in a much better place. To this day, though, I don’t understand why my now ex-husband never responded to the court proceedings until the last minute when it was too late. I had been really concerned – would he get extra time? – and Jeanne was excellent in walking me through the whole process. I couldn’t have had a better attorney.

Jeanne Coleman has practiced family law for more than 30 years and strives to help her clients attain a divorce in a manner that leads to a better life. She offers a free 20-minute phone consultation; please be advised that a phone consultation does not establish an attorney-client relationship. To schedule an appointment, call the Law Office of Jeanne L. Coleman at 813-253-2820.