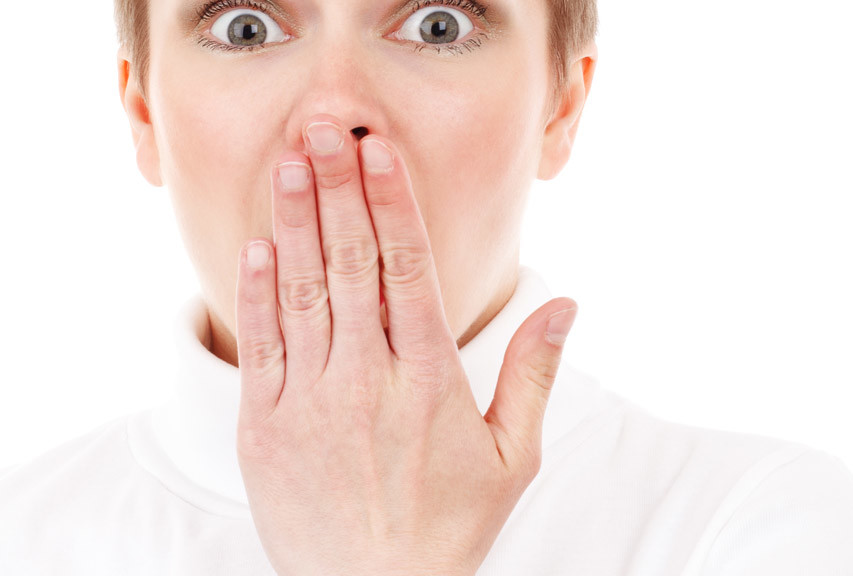 There used to be a sign in the Hillsborough County courthouse: No flip flops, shorts or tank tops. I haven’t seen it for a while and I don’t know what happened to it. Maybe someone decided that you shouldn’t be telling the public what to wear.

I wish, however, that I could tell female attorneys what to wear, or more specifically, what not to wear.

This is what I’d say: First of all, please, no visible thongs. Seriously, I’ve seen this. It was a few years ago when low-rise pants were popular. The young attorney in question leaned over the table at the front of the courtroom and the top of her thong appeared as the waistline of her pants pulled down.

Also, please reserve the following for somewhere other than a courtroom: Low-cut blouses, short-short skirts and tight tops.

And I dare anyone to call me sexist or an apologist for wishing that women attorneys would dress appropriately when they are in court.

I started practicing law in the 1970s as one of the few women litigators in Hillsborough County at the time. My first job was working as an assistant state attorney and I eventually became head of the sex crimes division before going into private practice.

When I joined the state attorney’s office, the big challenge for young women lawyers was for the judge, opposing lawyers and everyone else not to automatically assume you were a court reporter or clerk. The way to do that was to wear a suit. Our professional outfit was a skirt, jacket and heels.

Styles have loosened since then. Dress pants became appropriate, in addition to skirts, and so did professional looking dresses. I admit to no longer wearing belts. This is only because it’s a hassle to take a belt on and off when going through screening to enter the courthouse.

There has been some uproar about female attorneys being criticized for what they wear, especially when the criticism comes from a male judge. The critics are portrayed as sexists because women should be able to wear what they want, right? If someone feels offended or distracted by short skirts and tight blouses, maybe he just shouldn’t look.

In Chicago, a fashion show on appropriate dress that was part of a lawyer’s convention got some negative attention. So did the Tennessee judge who issued a dress code about what women attorneys should wear. Not to mention the federal judge who advised women lawyers not to dress like “ignorant sluts” while admitting he was a dirty old man.

Part of the complaints of some women who object to feeling forced to follow a dress code is that they don’t like limited fashion choices. They don’t want to wear a boring dark suit, heels and string of pearls.

So don’t. There are still plenty of professional looking pants, skirts, jackets that can be put together in a myriad of ways. We needn’t be like men who don’t have to think about what they wear and pull out the same uniforms of suits or sports coats every morning.

Just please be appropriate. I believe the courtroom is a serious place where important decisions are made that affect people’s lives in profound ways. Save the tight clothes, the short skirts, the low-cut blouses for another time and place. That type of clothing isn’t professional and frankly doesn’t show your clients or the court much respect, in my opinion.

And if you’re wearing a thong, fine by me. But I’d really rather remember you for being a good attorney the day I saw you in court, and not for being the woman whose thong made an appearance when she bent over.

The Law Office of Jeanne Coleman provides family law, dependency, and social security disability legal services throughout the Tampa Bay area.  Jeanne is a highly experienced trial attorney with over 25 years of practice in these areas.  She also offers collaborative divorce representation.  Call her office today at 813-253-2820 for a free 20-minute consultation.