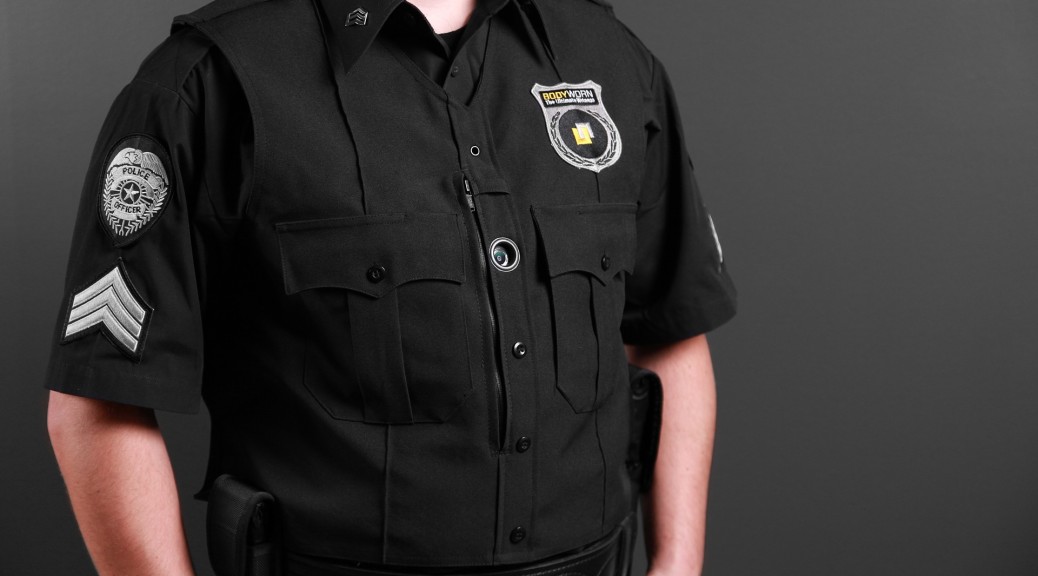 Many police departments across the state are adopting the usage of body cameras worn by police officers during the performance of their duties. This practice raises interesting and important questions about the privacy rights of individuals being videotaped by police officers. Are there any restrictions on when and where police officers can make these recordings? Does the police agency have an uncensored right to release these videos for public viewing? Does the public have an uncensored right to view these videos, even if the police agency is reluctant to release the videos?

How do you know if your own encounter with a police officer is being recorded? Body cams are generally very small in size, and clip on to an officer’s hat, sunglasses, shirt collar, or a similar part of their uniform. The body cams are wired to a small recording unit that is usually placed out of sight in the police officer’s pocket.  Police officers determine when to activate the cameras, with activation often beginning when the officer steps out of his or her patrol car.

Currently, various Florida law enforcement agencies are developing their own policies about many privacy rights issues involving the use of body cams.  There is not a lot of cross-agency uniformity so far.  For example, Daytona Beach police officers are required to tell people as soon as possible that they are being recorded.  But Orlando police officers have no such requirement, though they will turn off the recording if requested to do so. Some police departments require police officers to video record all encounters. Other police departments give their police officers more discretion as to when the cameras must be activated. The new law requires all police agencies to retain the video recordings for at least 90 days.

As with any new technological tool, there are pros and cons to the use of body cams by police officers.  On the positive side, their use can protect everyone from false claims in the course of police encounters.  The ability to show the video recordings to a jury can greatly assist a testifying police officer in describing events to the jury.  Certainly, it is human nature to behave more reasonably and responsibly when everyone is being recorded in a police encounter.

The negative side can be dark, however. Witnesses may avoid sharing important information with police for fear the video recording will end up being shown endlessly in the news and social media. Victims of crime can be unfavorably exposed in the same manner when they are at their lowest and worst as a result of the crime. Accused perpetrators can be convicted in the court of social media by the ill-considered release of video recordings long before their guilt or innocence is determined in a court of law.

The Law Office of Jeanne Coleman is a highly experienced Tampa law firm helping clients for over twenty-five years in the Tampa Bay area. Visit our website to learn more about our family law, dependency, and social security disability legal services. Call today for a free twenty-minute consultation about your case. We can help in big ways and small, depending on your particular need for legal advice and/or representation.