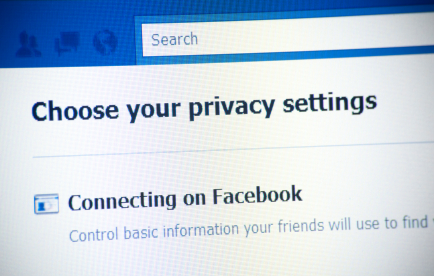 The best way to ensure that your accounts remain your accounts during a divorce is to have a written agreement with your spouse that each of you will keep your own social media accounts and all contents of each of your social media accounts as part of your equitable distribution. If you aren’t married yet, but planning a wedding soon, it would be smart to include a provision like this in your pre-nuptial agreement.

Social media accounts are too often misused during a divorce to embarrass or humiliate the other spouse. A written agreement between you and your spouse that neither of you will engage in such negative behavior can eliminate this unfair tactic. It can also give you evidence to support a judicial enforcement of the agreement if your spouse isn’t playing fair with social media postings. This is also an excellent provision to include in your pre-nuptial agreement.

Some parents want to ensure that each parent uses appropriate restraint in social media postings about their children during a divorce and post-divorce. Again, reaching a written agreement about this sensitive issue will make sure both parents are on the same page about social media and their children. Not only that, but it will allow a court to enforce the agreement if a parent stops following the agreement.

If you are married and not planning a divorce, but want to ensure that these issues are never a problem in the future, you might consider a post-nuptial written agreement about your social media accounts and usage in the event of a future divorce. It’s often much easier to agree on terms when you and your spouse are currently in a good marital relationship.

If you are interested in learning more about social media agreements, whether before your marriage, during your marriage, or during your divorce, contact an experienced family law attorney for a consultation on this topic.  And if you are divorcing, don’t forget to update the name of the person responsible for each of your social media accounts after your death.  Since many people name their spouse as the responsible person, you will want to select another responsible person as soon as possible.