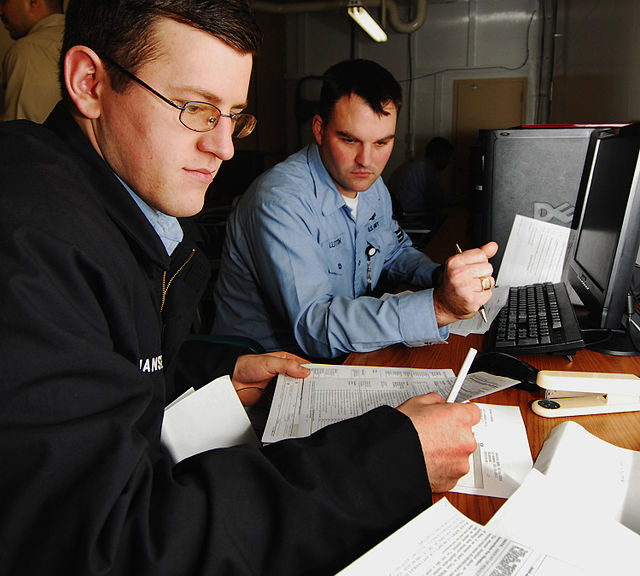 When couples file joint tax returns, both are liable for any taxes owed. Sometimes, one spouse signs the joint return without realizing that the numbers are wrong or fraudulent. Or maybe the spouse knows the return is inaccurate, but because of an abusive marital relationship, the return is signed to avoid angering the abusive spouse.

To avoid such an unfair outcome, the IRS allows a spouse to file for innocent spouse relief. If granted, the requesting spouse will be relieved from liability for tax deficiencies arising from jointly filed tax returns. This relief is ordinarily granted under Code Sec.6015(b) or (c), but if you don’t qualify for relief under either of those sections, you can file for equitable relief under Code Sec. 6015(f).

If you previously filed for relief under Code Sec. 6015(f) and were denied by IRS because you didn’t timely file within two years of the first IRS collection activity, there is good news for you: The IRS no longer imposes this two-year timely filing requirement. You now generally have ten years from the tax assessment date to file your claim under Code Sec. 6015(f) if you don’t seek a tax refund or credit. If a refund or credit is claimed, then the time limit shrinks to the later of three years after the return was filed or two years after the tax was paid. Fraud by the non-requesting spouse has also been added as one of the several grounds for requesting Code Sec. 6015(f) relief.

The factors considered by the IRS have also changed favorably toward the claimant making equitable relief more likely to be granted by the IRS. Particularly important to victims of domestic abuse, the presence of abuse in the marriage may cause other factors that would ordinarily disfavor a grant of relief to actually weigh in favor of the equitable relief being granted.

If you suspect that you have a new or revived claim for equitable relief under Code Sec. 6015(f), consult with an experienced family law attorney to determine the next steps you should take to preserve your rights.