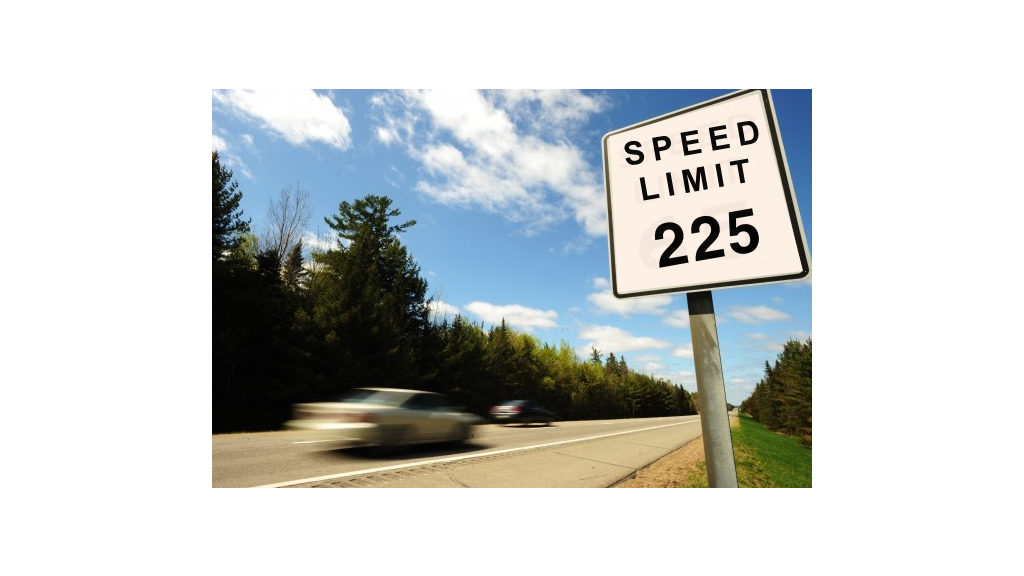 Court reporters play a key role in every litigation proceeding. Their purpose is to take down every spoken word at a hearing or trial to ensure that the court and both parties have a clear written record of exactly what transpired. This is very important. Though cost-conscious litigants may balk at paying for a court reporter’s services at every evidentiary hearing, it can be a huge tactical mistake not to have a court reporter present.

Second, judges, like anyone else being recorded, tend stay on track better when a court reporter is present. When a court reporter is not involved, the judge knows that any ruling made for any reason is likely to be upheld on appeal because no transcript of the proceedings will be available in the record sent to the appellate court. And simply put, if it’s not in the record, it didn’t happen. So none of your attorney’s excellent lawyering will even be reviewed by the appellate court, all because you neglected to have a court reporter present at your hearing.

Without a court reporter’s transcript an appeal is very difficult to win. Why? Without a transcript record of what occurred at the hearing or trial, you have no way to show that an error was made. A trial court’s ruling goes to the appellate court with a presumption of correctness. It’s completely up to the appealing party to overcome this presumption and show that reversible error occurred. If there’s not a transcript of the proceedings, you usually can’t show that any error occurred.

The appellate rule of procedure governing the preparation of the record on appeal, Rule 9.200, does allow parties to stipulate to or reconstruct what happened at a hearing or trial when no court reporter was present, but it can be an involved, complicated process that is time consuming and often ineffective. The appealing party must prepare a proposed record of the proceedings, and submit it to the opposing party for their agreement. Of course that agreement is often quite difficult to come by. When the opposing party doesn’t agree, they are required to set forth their particular objections and/or proposed amendments. Then the trial court must make the final decision as to what should be included and what should be omitted, often many weeks or months after the proceeding took place when memories are dimmed. This is a very, very poor substitute for a court reporter’s official transcript. The appellate court is not even obligated to accept it as a record substitute.

The Law Office Of Jeanne L. Coleman practices family law, collaborative family law, dependency law, and social security disability law. Our highly experienced law firm can provide you with insightful legal advice based on more than twenty five years of practicing in the Tampa Bay legal community. Call today for a consultation. And be sure to always have a court reporter at your hearings.