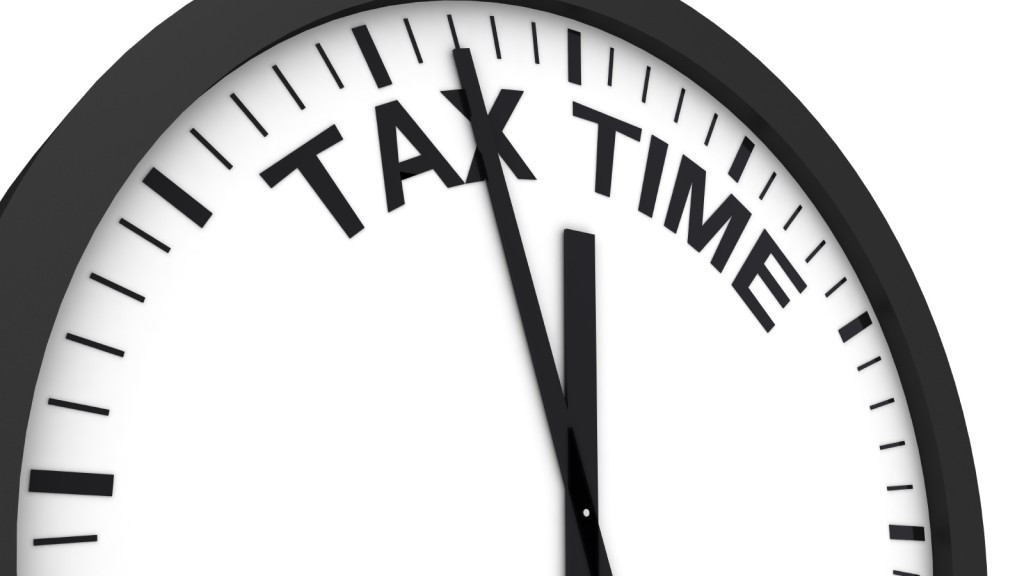 Unless and until federal appellate courts rule differently, a federal judge’s August 2014 ruling that Florida’s longstanding legal prohibitions against same sex marriage are unconstitutional is controlling law in the state. According to the federal judge, court clerks have a legal duty to issue marriage licenses to same-sex couples when his judicial stay expires on January 6, 2015. With marriage license in hand, same-sex marriages can now legally take place across the state effective January 6, 2015.

Before rushing to the altar, however, a same-sex couple, just like an opposite-sex couple, should educate themselves regarding the impact of marriage on their federal income taxes, inheritance taxes and estate plans, as well as property ownership rights. Like opposite-sex married couples, same-sex married couples will now have to file their federal tax returns as either “married filing jointly” or “married filing separately.” If both spouses have a high income and “married filing jointly” is selected, an increase in taxes is likely. But if one spouse is the primary income earner, a decrease in taxes may result.

Married couples can benefit greatly from the marital deduction under federal tax law, which allows an unlimited transfer of assets from one spouse to the other during the life or after death of the transferring spouse without incurring any estate or gift taxes. A married couple’s gifting ability is expanded because married couples can elect to treat their gifts to other people as being half from one spouse and half from the other spouse. In 2014, each spouse can make up to $28,000 in gifts without triggering gift taxes, while their combined lifetime gift tax exclusion in 2014 is $10,680,000.

There are non-tax advantages under Florida law that can now benefit same sex married couples. Under Florida law, a surviving spouse has a right to inherit homestead property and to receive an elective share of a deceased spouse’s estate. Married couples also have the right to own property as tenants by the entirety, a form of ownership reserved to married couples, which includes some important asset protection benefits.

If you are planning a same-sex marriage and have not fully considered the tax and legal implications of your impending marriage, consultation with an experienced family lawyer can help educate you about the legal advantages and disadvantage of marriage, and the importance of appropriate legal pre-planning and updating of wills and estate plans to reflect your marriage.