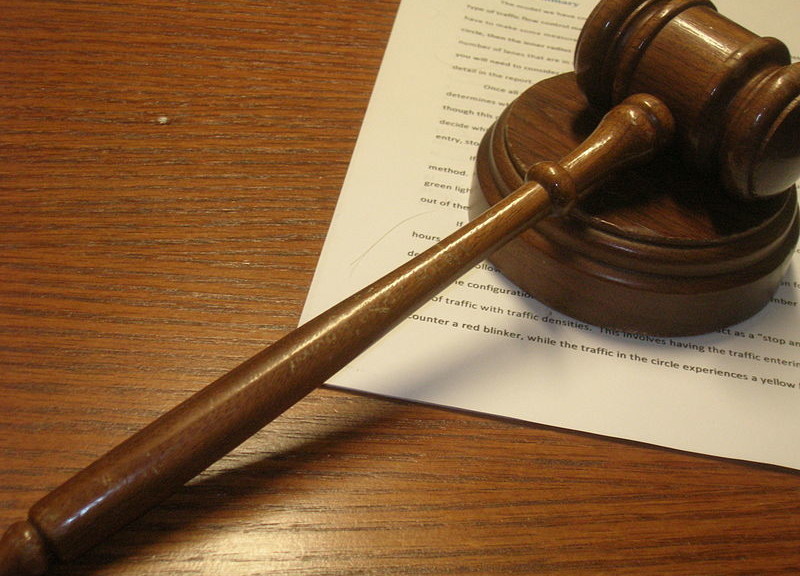 When you have a “well-founded” belief that your trial judge is biased against you and your factual grounds for this belief are legally sufficient to require the judge to grant a disqualification motion, you may decide to seek the judge’s disqualification so a new judge will be assigned to your case. This can be a difficult strategic decision, and a decision further complicated by the need to act quickly and in strict compliance with the legal requirements of  disqualification motions.

To be considered timely, the motion must be filed within 10 days of discovery of the facts supporting the disqualification motion. This is an important procedural requirement, because if the motion is filed more than ten days later, it will be denied by the trial judge without any further consideration of the party’s reasons for seeking disqualification.

The content of the motion is very important. The motion must state that the party fears that he or she won’t receive a fair trial because of the judge’s bias. The motion must either be sworn by the party filing the motion or be accompanied by a sworn affidavit signed by the moving party. The motion/sworn affidavit must set forth in detail the grounds for a party’s fear of not receiving a fair and impartial trial.  The sworn facts in the affidavit must support an objective conclusion that a reasonable or prudent person under the same facts would fear that he or she would not receive a fair and impartial trial due to the judge’s bias in the case. If the moving party has an attorney, the attorney must include a signed certification that the motion for disqualification and affidavit are filed in good faith.

If the motion is granted, the judge may not make further rulings in the case. The court clerk’s office will assign a new judge to the case under a blind rotation system. The party who sought the disqualification also has twenty days to file motions asking the successor judge to reconsider any of the removed judge’s prior rulings.

It is recommended that you immediately consult with an experienced family law attorney for assistance before filing a motion for the disqualification of your trial judge.  Remember the ten day filing deadline noted above and act quickly to give an attorney sufficient time to review your case and prepare any necessary documents if disqualification is ultimately determined to be the right decision in your case.