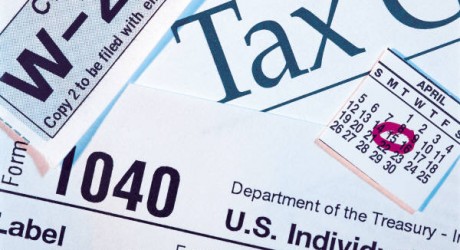 If you or someone you know needs help with a custody case, contact an experienced family attorney.